Summarise Summer Takeover in one word?

Why did you choose to organise your trip with Summer Takeover?

Carter: To be honest, Tom and I looked into doing it ourselves, but it was just going to be such a hassle.  My mum was a lot happier that we weren’t handling contracts for apartments or anything like that.  She probably would’ve phoned the office if I’d let her!

Tom: We aren’t very good at organising things.  We just wanted to worry about partying, and leave the finer details to the professionals, and Summer Takeover are an established working holiday company.

Where did you work and what was your job?

Carter: We went with a boat party as we wanted to have a bit of a laugh, get a tan while we were working, and meet lots of new people.

Tom: We’re hoping to go back and work in Zante with the same company this year.  Boat parties were class as well as we got to speak to loads of people that we usually wouldn’t, and we really got on with our employers.

How long did it take you to get a job?

Carter: We did our trial and got an offer that day.

Tom: I was absolutely buzzing.  We were so hungover for our first shift because we’d celebrated for two days straight.

If you could try another job or location, where would you go and why?

Tom: Probably ticket selling as the commission is really good.  And if you make loads of sales in your first couple of hours you can finish early.

Carter: I would definitely do ticket selling as well. It’s a great way to meet people and loads of job satisfaction seeing people love our events. I guess the sky is the limit where we go next!

What was your favourite part of the trip?

Tom: Hands down White Party.  It was sick – everyone’s wearing white (obviously) so your tan looks mint.  We ended up doing quite a few when we were out there, but our very last one was the best.

Carter: We used up the last of our euros going absolutely mad.  It was such a good atmosphere because it was the last one of the season, but we were so ill the next day!

Carter: Our rooms were good – we were sharing with two other lads so it got a bit messy at times but the maids came once a week.  The apartment had a kitchen, it didn’t get used much apart from pre-drinks to be honest!

Tom: If walls could talk…  The apartments were great, really social, an ideal place to call home for the really.

What was the most beneficial part of the trip?

Tom: The workers bands really helped with the money side of things.  There were special deals all over for workers, staff would get chatting to you as well so it was a bit of an ice breaker.

Carter: It was good knowing people before we headed out.  Doing a bit of groundwork never hurts!  A lot of people we spoke to before going out were heading there on their own, so it was good that they’d been speaking to everyone before they went.

What became your favourite hangout spot?

Tom: I think Waikiki ended up being our favourite!  Not that we did much hanging out, it was such a good night.

Carter: I think my favourite spot was Plus! We had a few wild ones in there.

How long did you stay for?

Carter:  We’d planned to go out for our first month, and then extend it if we wanted to.  We ended up staying the full season.

Tom: I would have stayed all year if I could.  That plane journey home was tough.

Did you earn enough money?

Carter:  It was good money, that’s why we’re so keen to go back – we lived like Zante Kings.

Tom:  Yeah – we had a bit of a blow out on our last week with the leftover euros which was epic.

What would be your advice to someone considering Summer Takeover?

Tom: Do it!  Knowing that you’ve got people out there that’ll have your back is a lifesaver!

Carter: We’re doing it again this year.  Even now we know what we’re doing, that price is unbelievable. 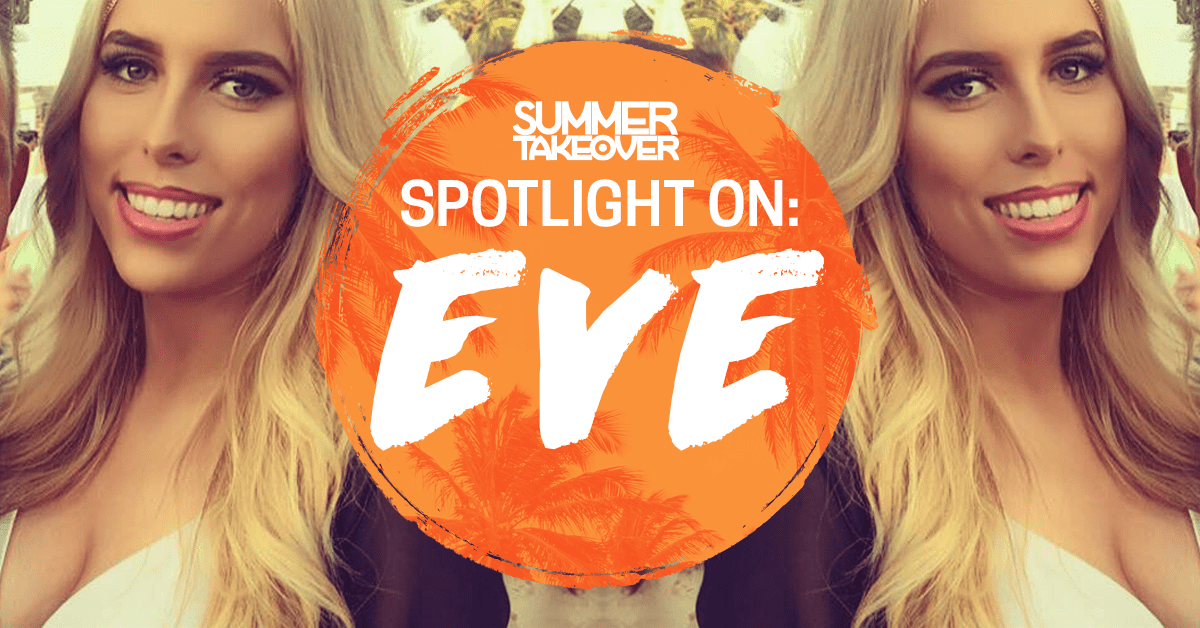 Continuing our Real Stories series is Geordie Shore’s newest cast member; our very own Eve Shannon!  Eve’s been handling things at Summer Takeover HQ for almost two years now, and has seen everything that there is to see when it comes to working […] 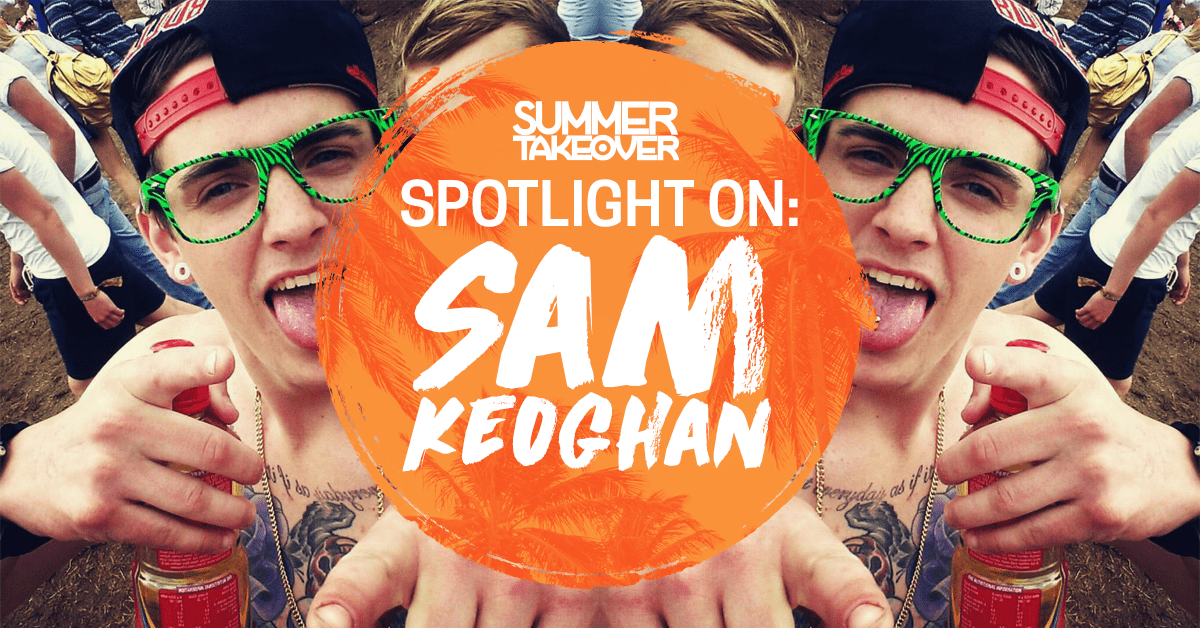 Our Real Stories series will be focusing on various aspects of a Summer Takeover working holiday, giving a real flavour of what it’s like to go abroad with us.  With that in mind, what better way to kick things off […] 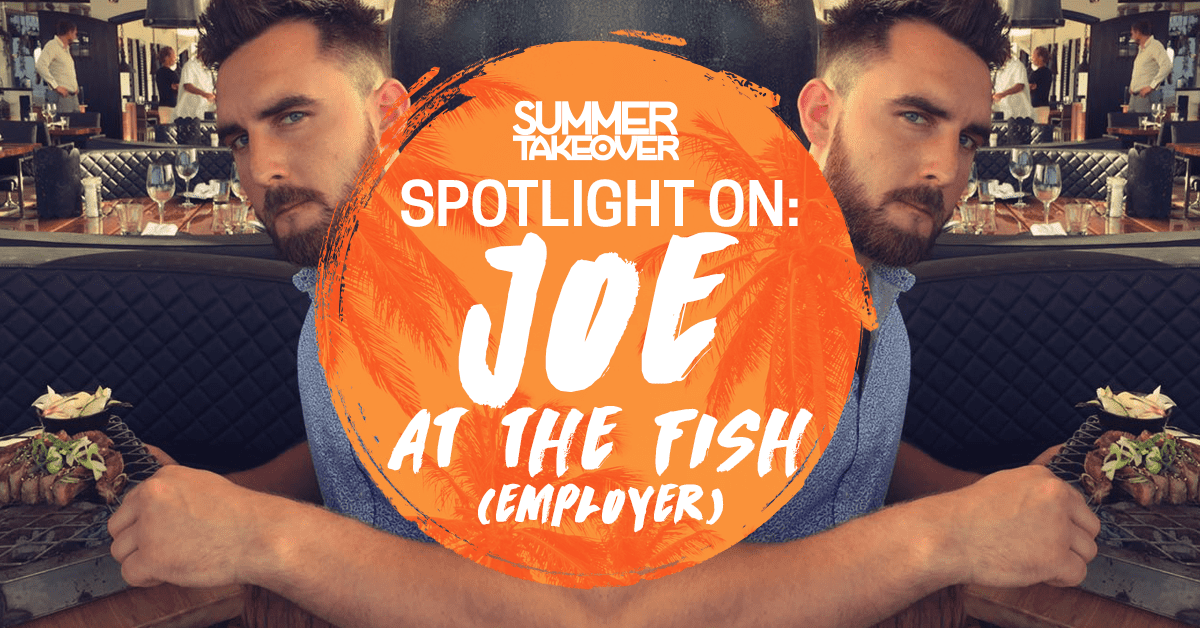 In another of our Real Stories blogs we’re taking some time to speak to one of our employers, Joe at the Fish in Ibiza.  This will be Joe’s second year working with Summer Takeover, and from the sounds of things he’s […]